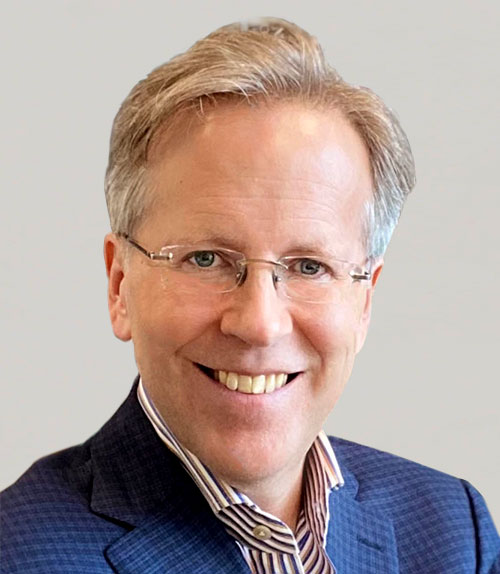 Raymond (‘Ray’) Kelleher is an accomplished clinician-scientist, company founder, and investor. He represents Cormorant Asset Management on the board.

Ray also maintains an active clinical practice at Massachusetts General Hospital focused on neurodegenerative disorders, particularly Alzheimer’s disease and related dementias. In addition, he is a faculty member at Massachusetts General Hospital and Harvard Medical school, where he previously completed his internship in internal medicine and residency in neurology. He now leads a research group making important contributions towards understanding the molecular and cellular basis of cognition and cognitive disorders.

Earlier in his career Ray conducted postdoctoral research at Massachusetts Institute of Technology (MIT) with Nobel Laureate Susumu Tonegawa, where he discovered a key role for translational control in memory formation.

Ray’s work has been published in Cell, Nature, Neuron, PNAS, and other high impact journals, and his research accomplishments have been recognized with national awards including the Pew Scholars Award in the Biomedical Sciences, the John Merck Scholars Award, and the NIH Independent Scientist Award.

Ray received BS degrees in Biology and Literature from MIT, an MA in French from Harvard University, and an MD and PhD in Cell Biology from Stanford University.

Back to Board of Directors
Allan Reine, MDMichael O’Dwyer Scientific Advisers
Scroll to top

Because these cookies are strictly necessary to deliver the website, refusing them will have impact how our site functions. You always can block or delete cookies by changing your browser settings and force blocking all cookies on this website. But this will always prompt you to accept/refuse cookies when revisiting our site.