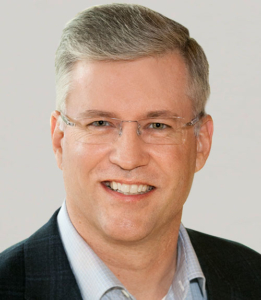 Hugh is an independent Non-executive Director and Chairman of ONK Therapeutics Board. He has significant life sciences industry experience in building organizations and the commercialization of oncology therapeutics.

Most recently Hugh served as President, Chief Executive Officer, and a member of the Board of Directors of Neon Therapeutics, Inc. from September 2016 until its acquisition by BioNTech SE in May 2020.

Previously, Hugh spent more than 20 years in a variety of senior leadership roles at Novartis Pharmaceuticals Corporation. These included Country President and General Manager of the United Kingdom and Ireland, from 2015 to 2016, Senior Vice President and Chief Commercial Officer of Novartis Oncology, from 2011 to 2015, and Vice President, Latin America Region Head for the Oncology business unit from 2009 to 2011. During his time as Chief Commercial Officer Oncology, Hugh was responsible for the global commercialization of Novartis’ oncology US$12B portfolio, including strategic planning, global brand leadership, business development/licensing, and global sales excellence.

He currently serves as Non-executive Director on the Board of Puma Biotechnology, Inc.

Hugh received an MBA from the Kellstadt Graduate School of Business at DePaul University in Chicago, and a BA from Loyola University Chicago.

Back to Board of Directors
Mary Reilly
Scroll to top